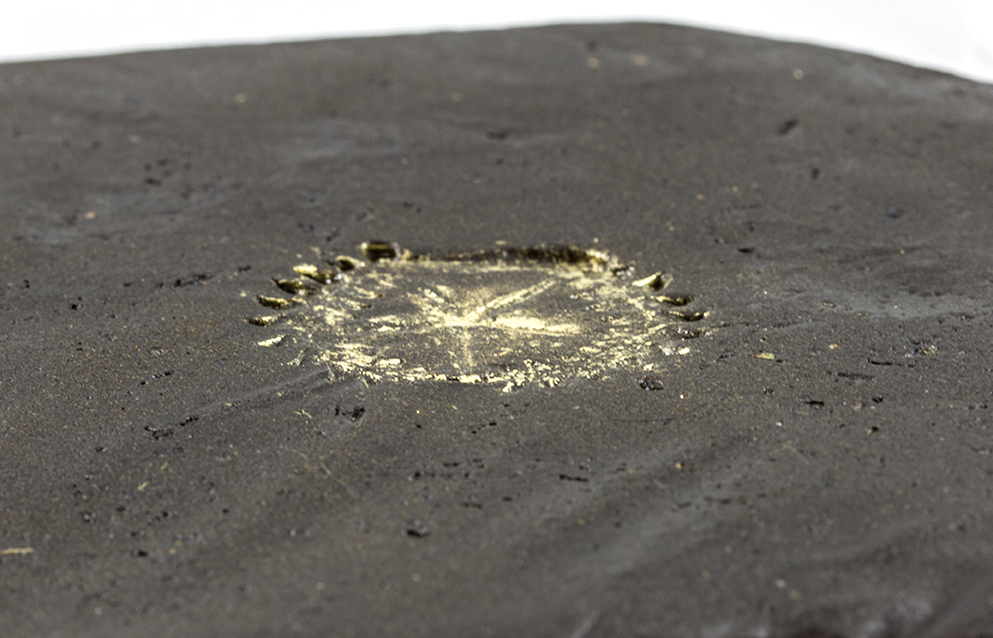 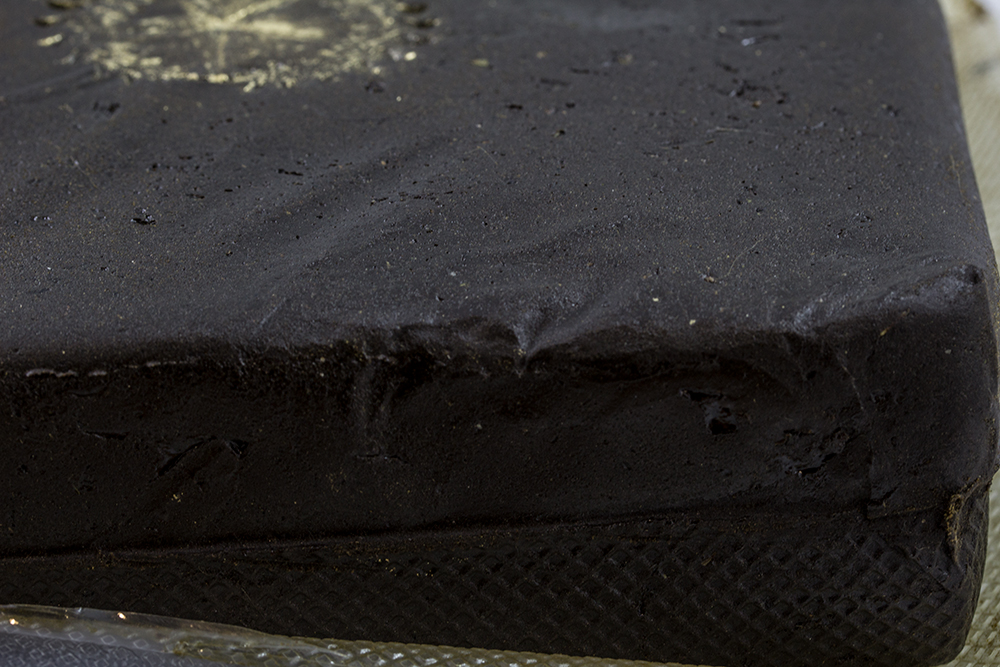 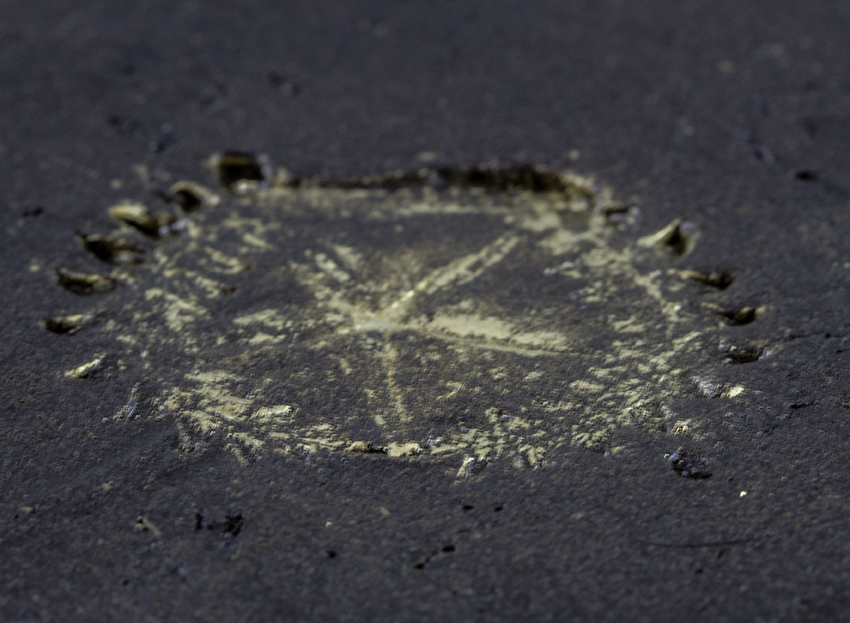 This is a very rare treat. This hash is probably softer than any hash you've seen before. This hash is made by master hash makers in Morocco. The process invloves growing the cannabis and then after harvesting, The plants are hung upside down and as the cold weather comes on the plants are bashed by the hash maker, this is done many different times and results in different qualities of hash, This zero zero is known as the best grade, it is the first bash. Normally this hash never makes it past Spain in the import cycle. This hash is sticky and resinous and smokes differently than all other hash we have tried. Classic old school buzz and taste, This hash may be difficult to roll into a joint even when snaked. I tested this hash mixed with some flower in a glass pipe and was very happy with the outcome, It almost supercharged an already very nice high. It can be smoked on it's own in a glass pipe as long as you don't let it melt into the hole in the pipe. For those that prefer to smoke hash with tobacco we recommend using tobacco that has been left out for a little bit until it's quite dry.

This hash used to come in small eggs and if you get some roll it into small balls or one bigger ball, The outside will oxidize and the inside will maintain a gooey brown sugar like colour.

Update: I smoked some of this hash with a nice sift in a glass pipe and was blasted! Perhaps a new favourite. Ols school hash buzz mixed with citrus haze sift is like the fine cognac of hash smoking.