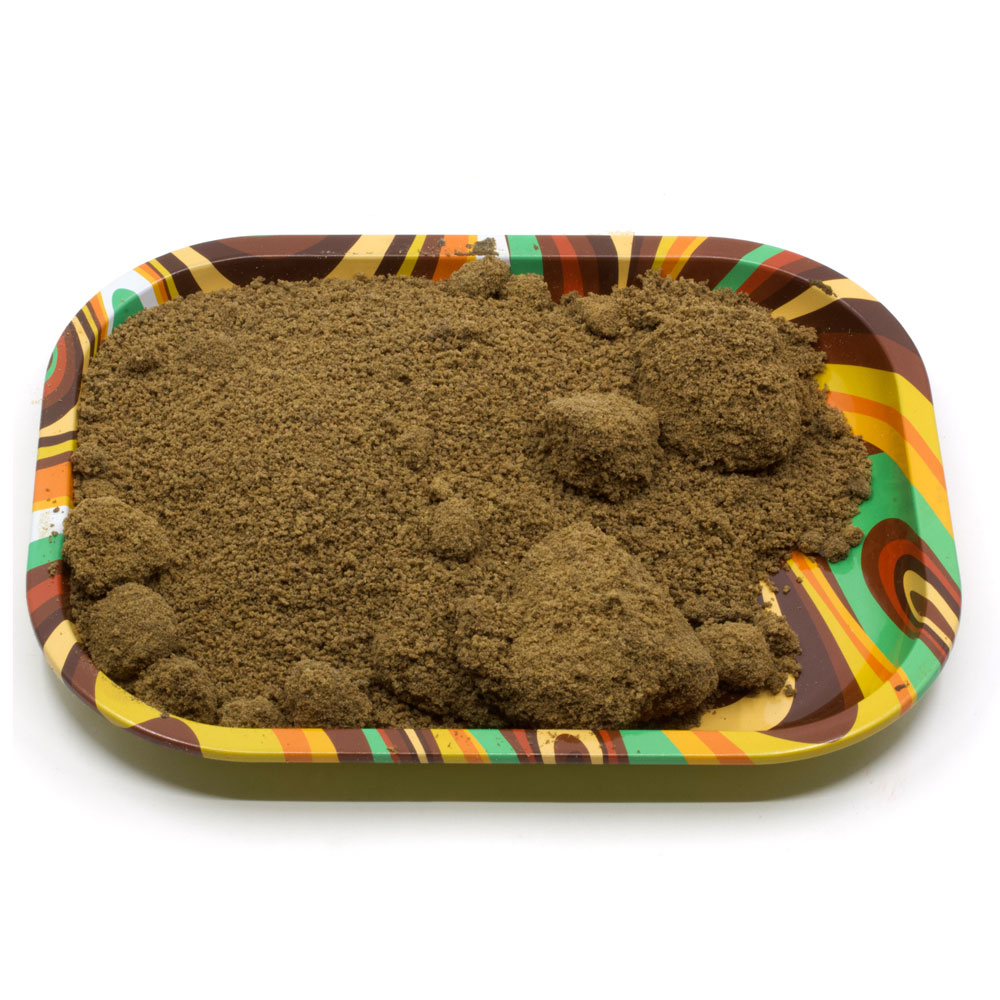 Sprinkle some in whatever you want to make better, it's like magic bubble hash dust for joints, bongs, and pretty much whatever you can think of. A slight note of gas and berry on the potent mostly 120 microns in unpressed bubble hash.

Blackberry Strain in gassy potent dank smelling bubble hash. The effects lean highly to Indica so much so it's considered a nighttime strain. Sit back and enjoy a super relaxing high. Great for depression and insomnia.