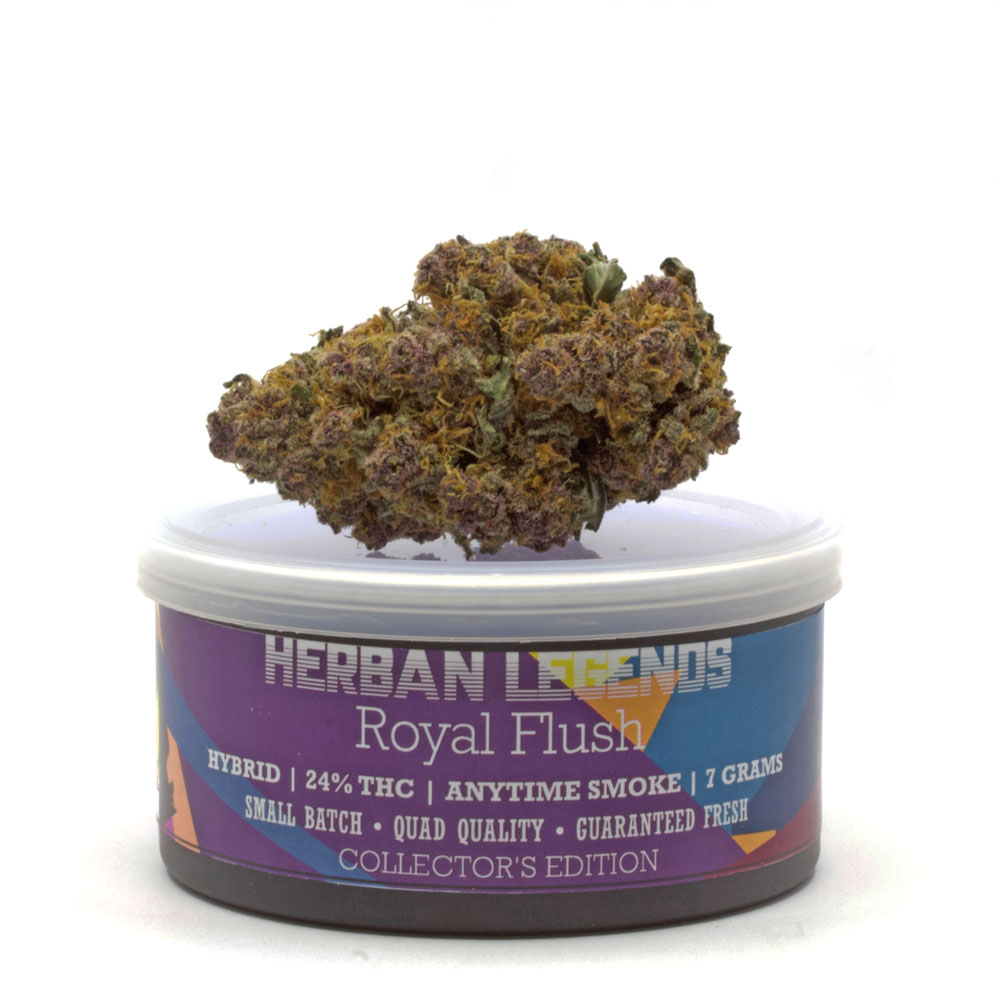 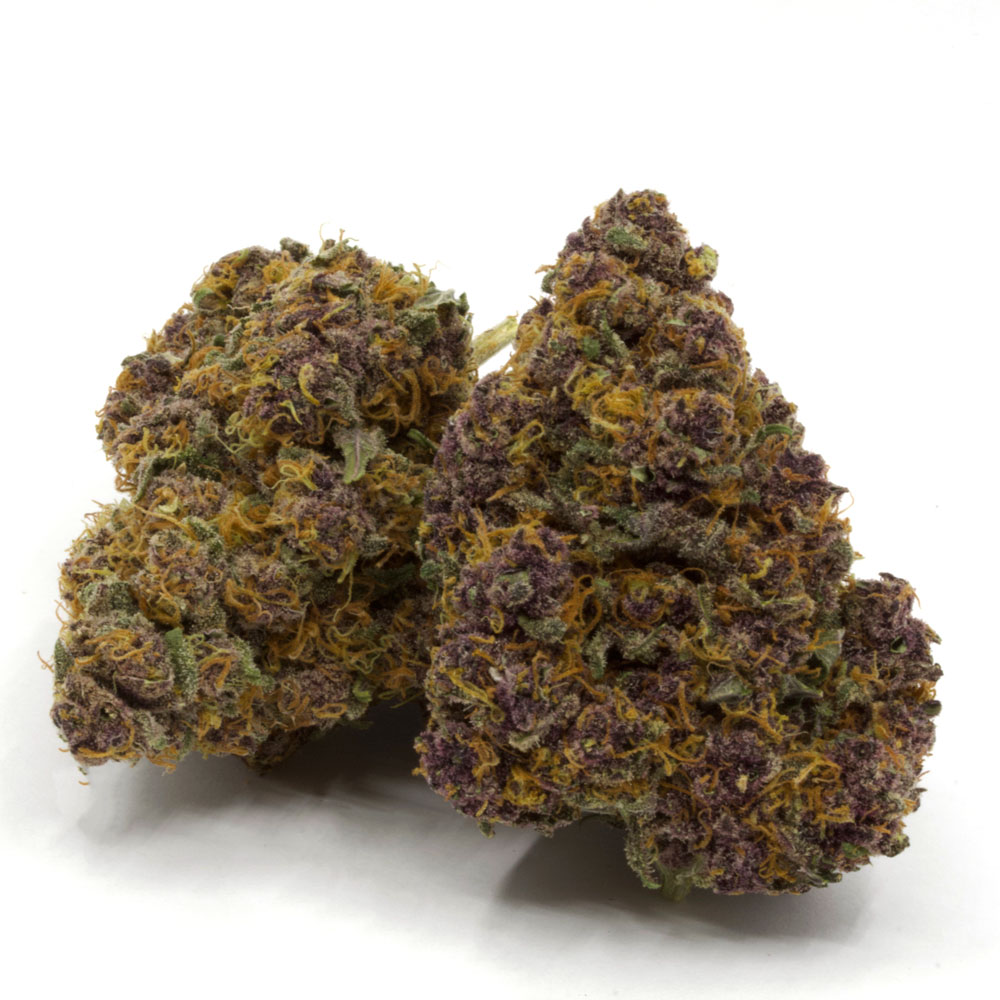 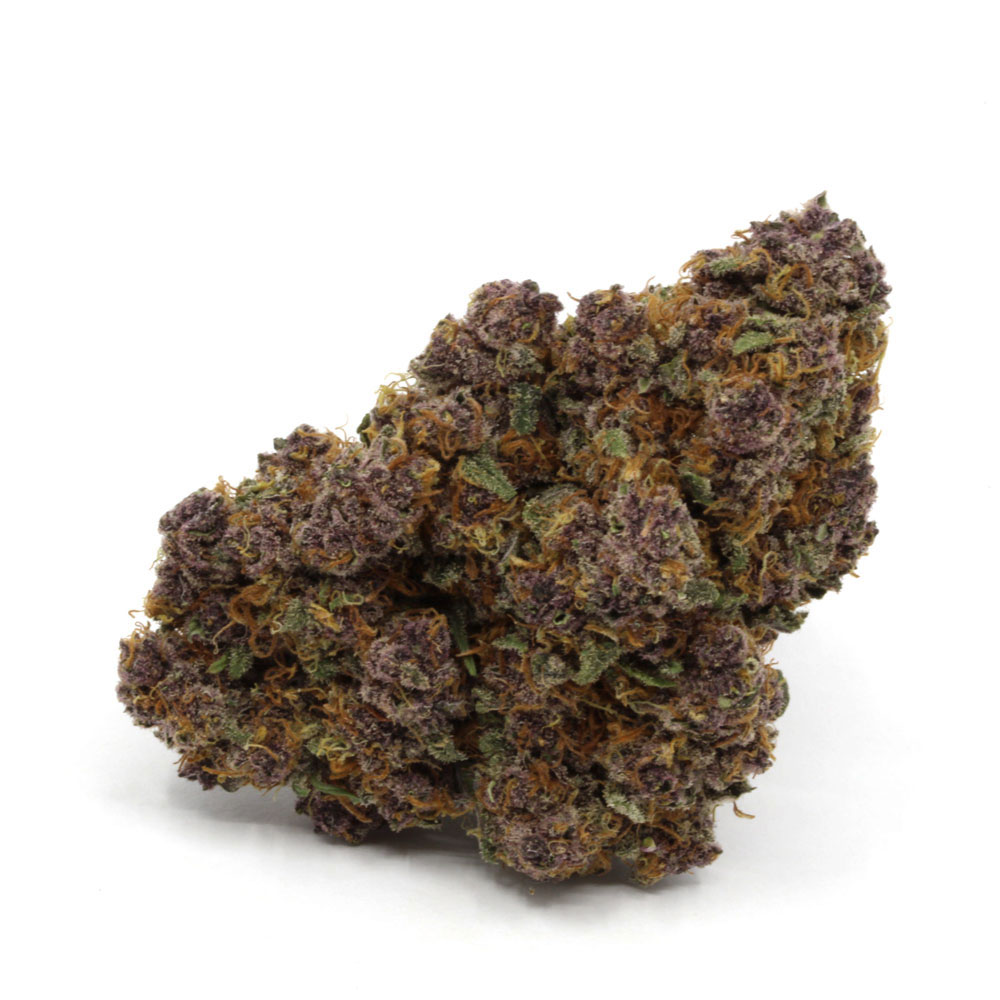 Royal Flush from Herban Legends is some of the nice weed we have ever seen. Damn, the pictures are beautiful but don't do Royal Flush justice!

As great as it looks, Royal Flush smokes even better. This is a soaring head high that's as clean as you're going to find, the ash is so white even ray Charles could see it.This lifted state launches you into a state of euphoria. As you mind energies creativity is not far behind. It seems made for an artistic endeavor. Definitely, a social smoke and great for conversation, watch who you smoke it with though, some can become very chatty.

The aroma is sweet and woody and the buds speak for themselves. Firm, dense, and perfectly grown. This is your chance, get while they last. This doesn't come along often.