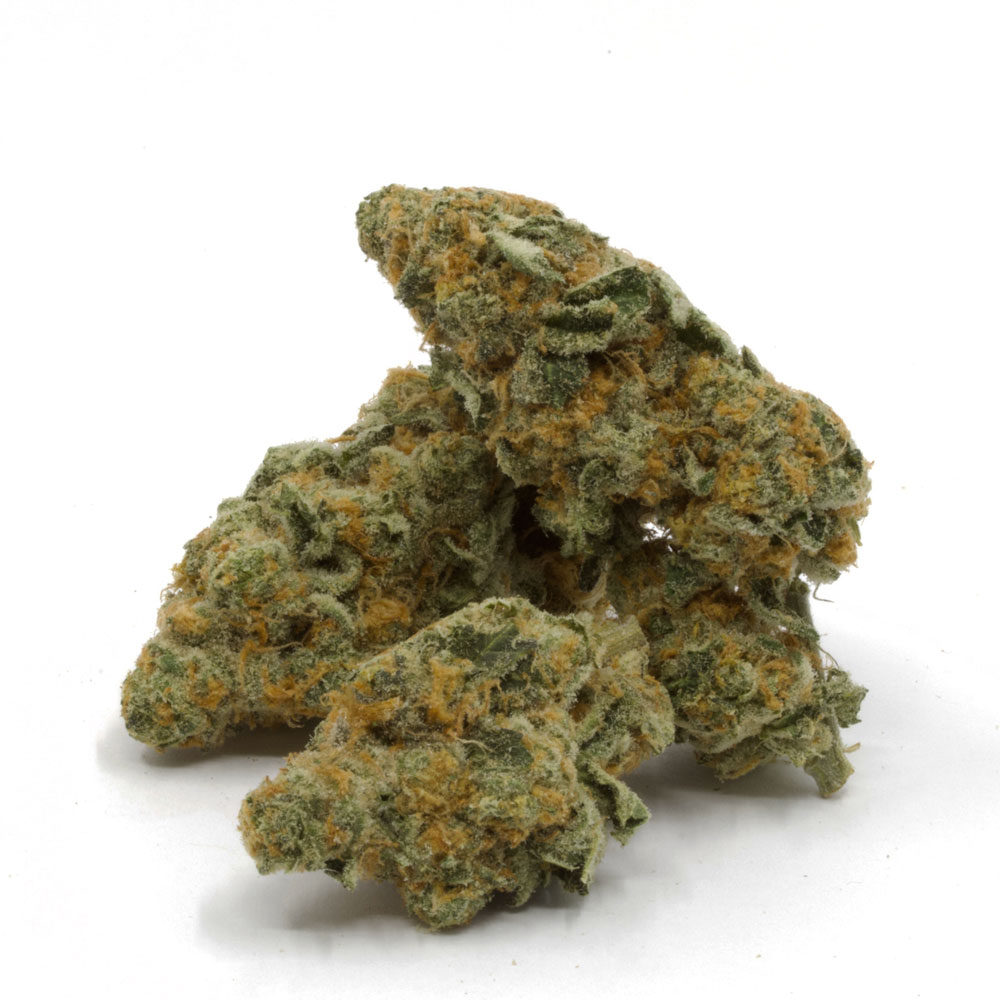 Sounds like it goes with some Rockstar...and it does! Sativa Leaning hybrid is a great daytime smoke- fun, potent, and barely a come-down...get this beauty quick before it's gone

Named after the dark alcoholic beverage from Germany, Jager Bomb is a hybrid strain with a tinge of black licorice in its aroma. Little is known about its genetics, but rumor has placed Jager Bomb somewhere in the Hindu Kush genealogy or a cross of LA Confidential and Blue Dream. Some also suspect it was bred and popularized in Southern Oregon. As stupefying as its name makes it out to be, Jager Bomb's full-body effects are better described as relaxing than sedating.